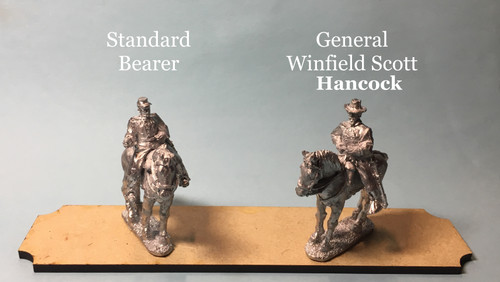 These miniatures are cast in high white metal and contain a small amount of lead.

Not suitable for children under 14 years of age.