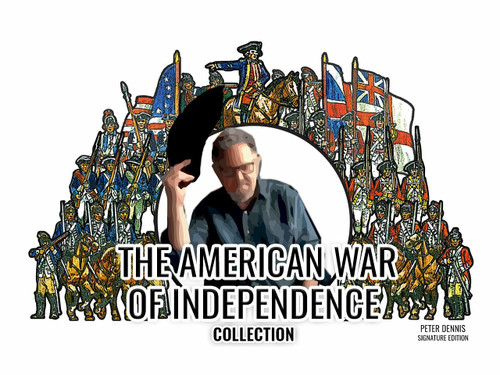 AWI Starter Pack 18 mm contains 5 sprues of figurines and a PDF set of wargaming rules for battles written by Andy Callan. The PDF rules will be available on your site account in the download section right after you place the order.

Here are the armies included in the pack:

Union infantry, marching at the shoulder, kepis and packs